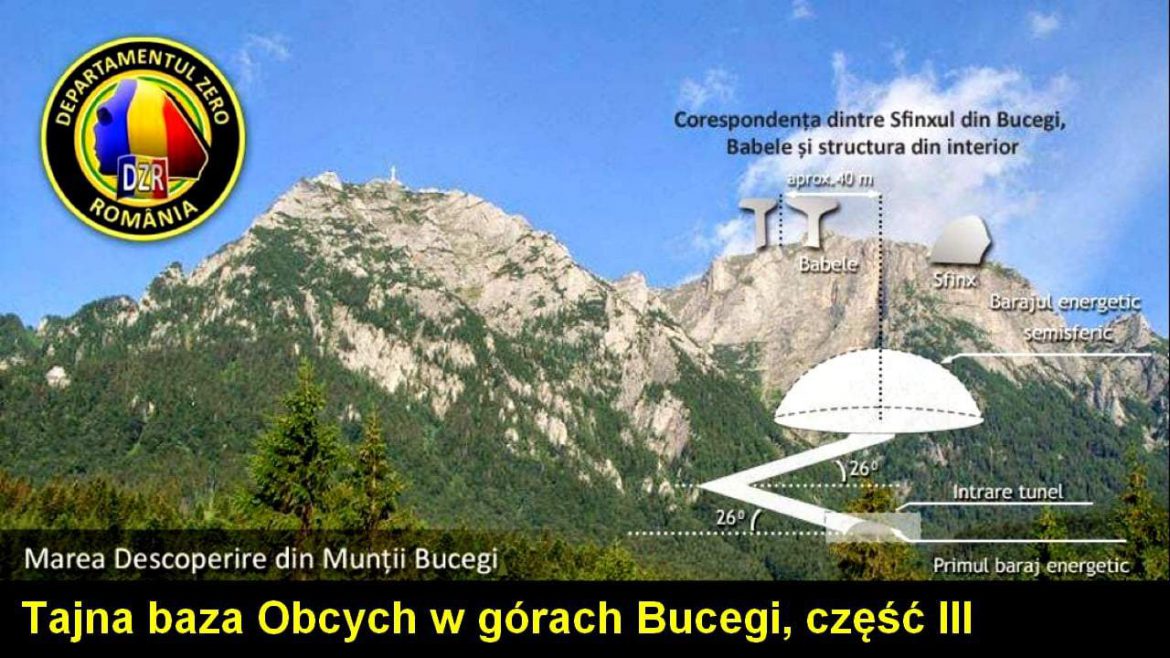 Transylvanian Moonrise by Peter Moon and Radu Cinamar is an amazing book which describes a collaboration of Romanian and American military troops. In this book, Radu Cinamar uncovers the most exciting archaeological discovery of all times. 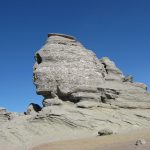 This book is talking about a great adventure, an expedition of Romanian and American military troops in the Bucegi Mountains, under the Romanian Sphinx.

Peter Moon and his trip to Romania

Peter Moon writes and talks about this underground discovery, actually made with the help of an advanced radar satellite in 2003 by the Pentagon. He translates the books of Radu Cinamar who actually was a Romanian secret agent and he gives us information about how made the discovery and what it was exactly.

This satellite used for geodetic espionage discovered in 2002 an area in Bucegi Mountain, an empty space inside the mountain which had no correspondence with the outside.It looked like it was carved from the inside by an intelligent species.

The satellite scan of the mountain showed that there are two major energetic blocks, barriers made of artificial energy. The first one was blocking the entrance of the tunnel and the second one in the opposite end of the tunnel. The last one was shaped like a dome.

Peter Moon reveals details about his trip to Romania, about how he was involved in this expedition and also he mention Dr. David Lewis Anderson (Director of the Time Travel Research Institute) being involved.

Peter Moon presents relevant material about Tibetan mythology and about the blue race. He ties the blue race from the Vedic Stories with The RH negative and the ‘blue bloods’

What was the discovery? 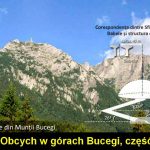 It is something unbelievable! We talk here about a 50 000 years old chamber with a holographic, bio- resonance image technology that is beyond our understanding. The chamber contains holographic records of the Earth’s History.

Peter explains that this chamber functioned like an art, containing the history of mankind, DNA records, legacy of an ancient civilization, and many other interesting things.

There are also three tunnels leading to the Inner Earth and revealing its secrets. Actually, these 3 tunnels are one going to Egypt, another to Tibet and the third to the Inner of the earth.

Of course, there were restrictions and political intrigue around this discovery but the leader of the expedition allowed Radu Cinamar to explore the chamber. Since that moment his life changed. Everything became a labyrinth of mysterious events, very interesting people and clandestine liaisons.The USA

The USA government exercise a huge diplomatic pressure to the Romanian government to not disclose this secret to the entire world.

Everything starts from the meeting of Radu with a Tibetan Lama, Dr. Xien, actually a secret agent of the Chinese government. This meeting was arranged by a mysterious alchemist.

This alchemist claims that his ancestors had lived for hundreds of years by pursuing a secret tradition of The Great Work. This tradition prolongs one life indefinitely until he can evolve beyond the physical plane.

The Lama, in the story, is accompanied about a mysterious creature (ydam) with supernatural powers.

Transylvanian Moonrise is not just a book; it is an initiation of the highest order. It will take you far beyond your imagination and will explain events from the past which will influence the future in the next decades.

More about the mystery of the Romanian Mountains

Why did the helicopter of the Israeli Defences Force crash exactly and where is the cave?

What is the Department Zero role in this discovery? Actually, this was Romania’s Intelligence Service at that time (SRI)

What was the role of The Order of Illuminati?

All these you can very soon in my next articles.

In old Romanian language, ‘a bucegi’ means to choose or… The Chosen Mountains. Why do you think?

So, I hope you found my post interesting and stay close for more information.:)