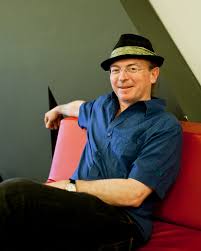 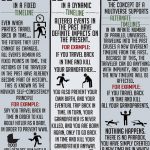 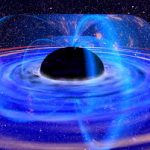 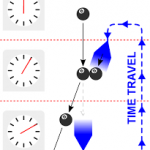 See also  Was John Titor a Time Traveller or not? - Some Predictions